Class in session at the new Ames High School 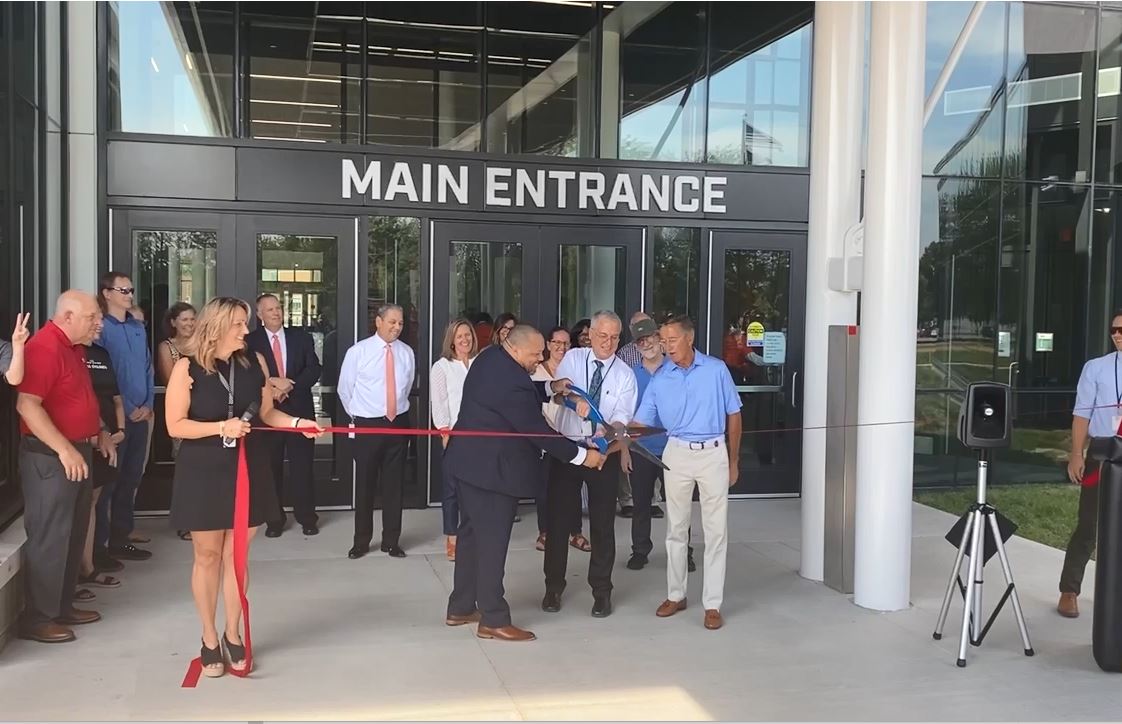 After three years of construction and several years of planning and design prior to that, the new Ames High School opened for students for the Fall 2022 school semester as planned.

Story Construction, the Ames Community School District, OPN Architects, and numerous bid package contractors led the project through a global pandemic and the ensuing industry-wide issues to ensure the project remained on time and on budget.

Starting off on the right foot

In May 2017, the Ames Community School District hired Haila Architecture to complete a study of the existing high school to consider options for renovations, additions, or a new high school. Based on the report, the district’s Board of Directors concluded that the current facilities, including the swimming pool, weren’t adequate for a 21st century learning environment. The Board  prepared a bond referendum for community vote in April 2018 to fund a new high school, which passed with nearly 85% support – a significant margin for any bond vote.

Prior to the bond vote, the district hired Story Construction to serve as the district’s construction manager for the new high school, and the team interviewed several architecture firms before ultimately hiring OPN Architects to lead design.

“At the start of the design process we met with students, teachers, administrators, staff, school board members, and the community to develop a shared vision for the new school,” said Kristin Lewis, associate principal at OPN Architects. “That vision served as a guidepost for decision making throughout the design process, and included priorities such as safe, welcoming, collaboration, flexible, natural light, sustainable, comfortable, and planned for the future.”

As design progressed, Story’s preconstruction team worked with the district, OPN and other design consultants to provide milestone estimates and led value engineering efforts to align scope and budget. As design was nearing completion, the team opted to release bid packages for earthwork, utilities and geothermal for bidding in April 2019 so that those scopes of work could break ground in June 2019 and progress throughout the summer.

The majority of the work for construction of the new high school was bid in August 2019. After intensive outreach by the project team, bids came in 3.3% under budget, allowing the district to approve alternate scopes of work.

A phased approach leads to success in construction

Construction of the new high school began with the first phase – earthwork, site utilities and geothermal well drilling from June 2019 to August 2019. Completion of the geothermal well field allowed a portion of the parking lot on top of it to be poured and used for student and staff parking throughout the remainder of construction. During this phase, the massive excavation for the new pool and gymnasium areas was completed. 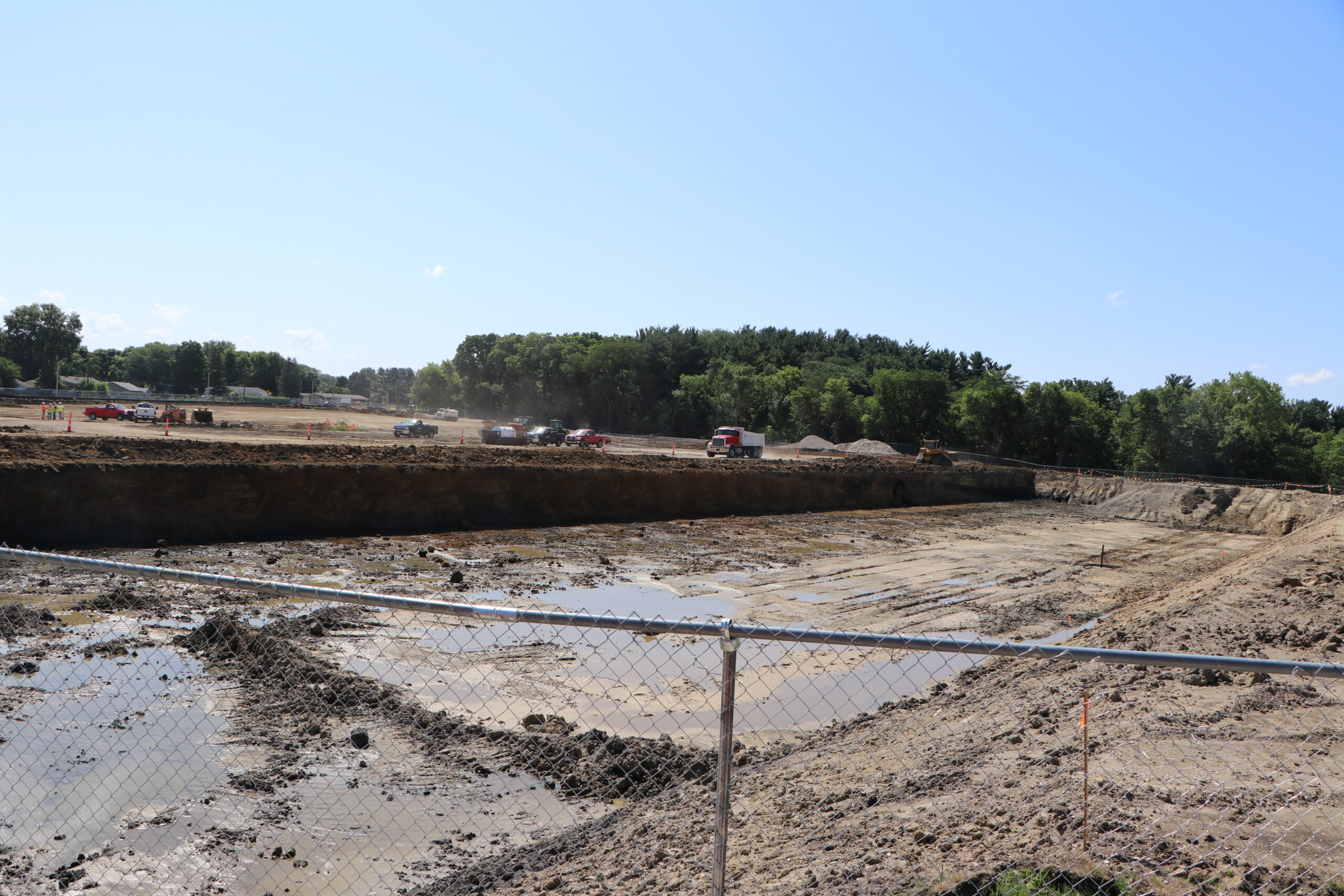 The second phase of the project included construction of the primary building, reconfiguring of the stadium entrance, and demolition of the existing pool.

The final phase of the new high school construction was to prepare the area between the new building and the existing building to serve the new school. This work included earthwork, paving and site utilities and could not start until after the 2021/2022 school year, and needed to be complete for the start of the 2022/2023 school year.

“One of the big challenges with this building was that we were building it next to our existing high school,” said Gerry Peters, Director of Facilities, Planning & Management for the school district. “The team needed to be constantly planning and coordinating the loss of space and facilities like practice fields, shot put and discus, and ultimately parking lots.” 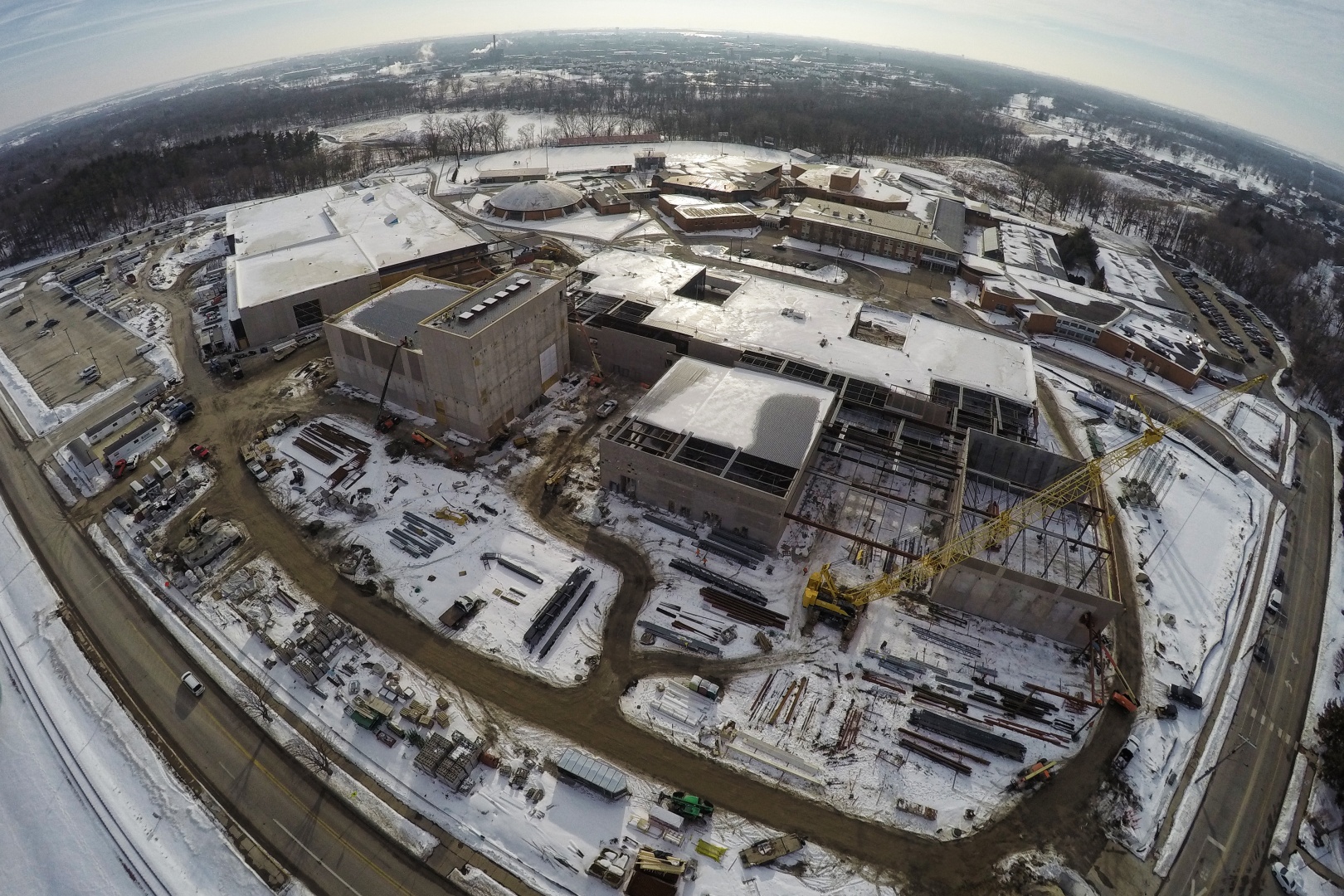 The COVID-19 pandemic challenged the project and the construction industry in general, but it also provided an opportunity to begin work in the spring of 2022 that originally would not have begun until the summer.

“It’s a big, complex, complicated and challenging project, but from my perspective it’s been fun,” added Peters. “We worked together to build this team, and the team we built is a committed, educated, cooperative team that looks out for one another as much or more so than themselves. Story’s Construction Production 2.0 system maximizes these benefits and has been an exceptional platform for this project.” 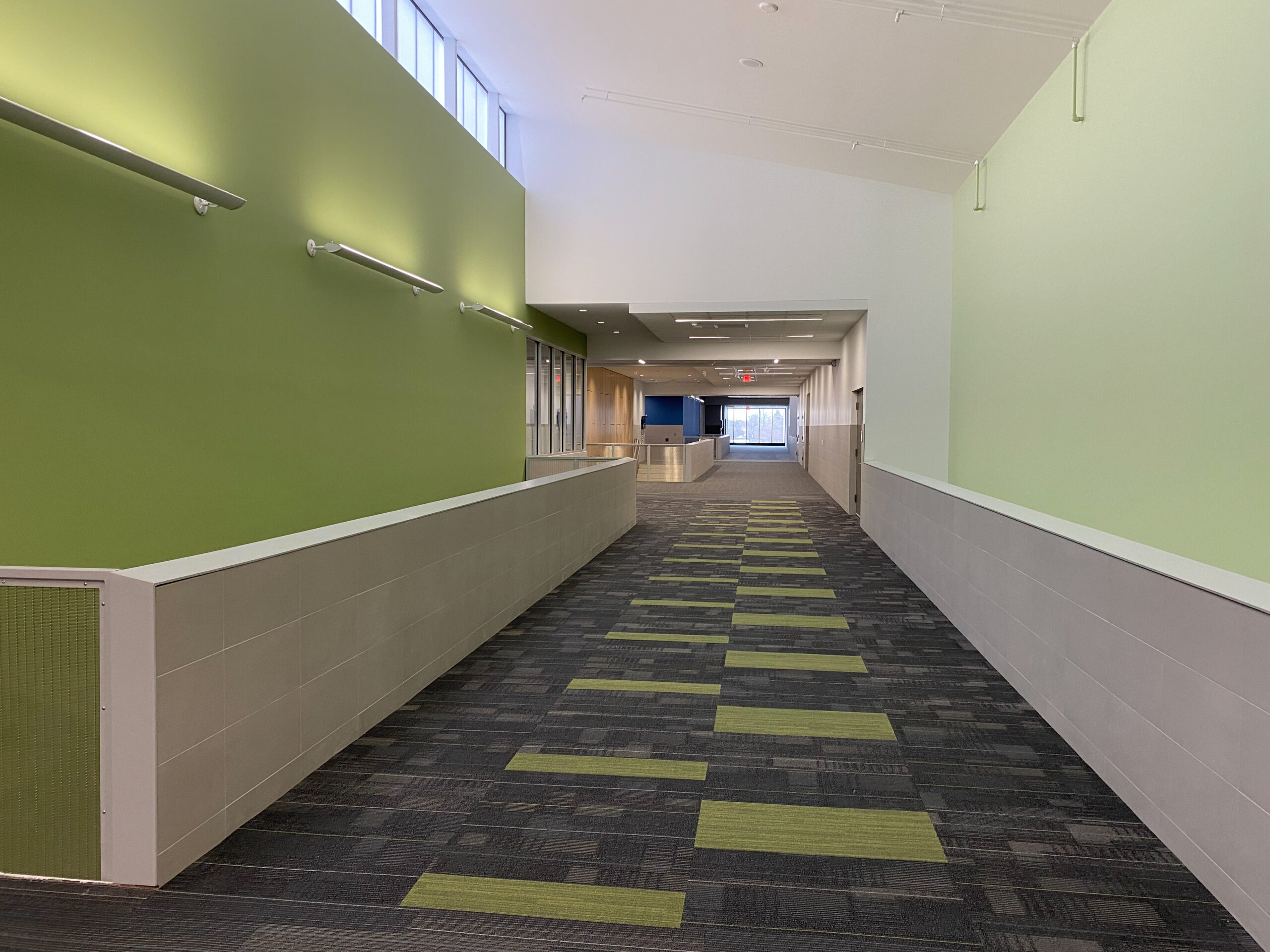 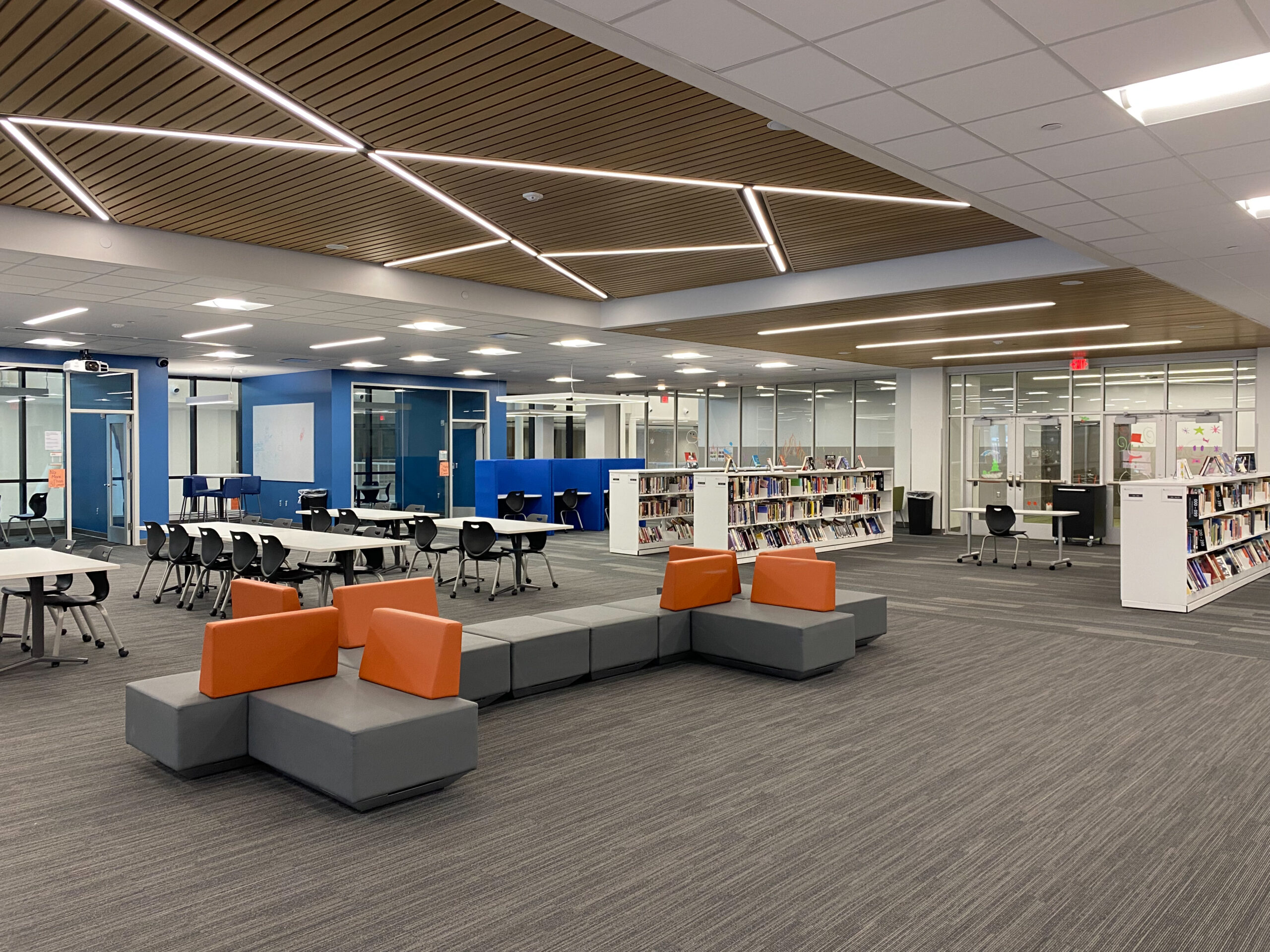 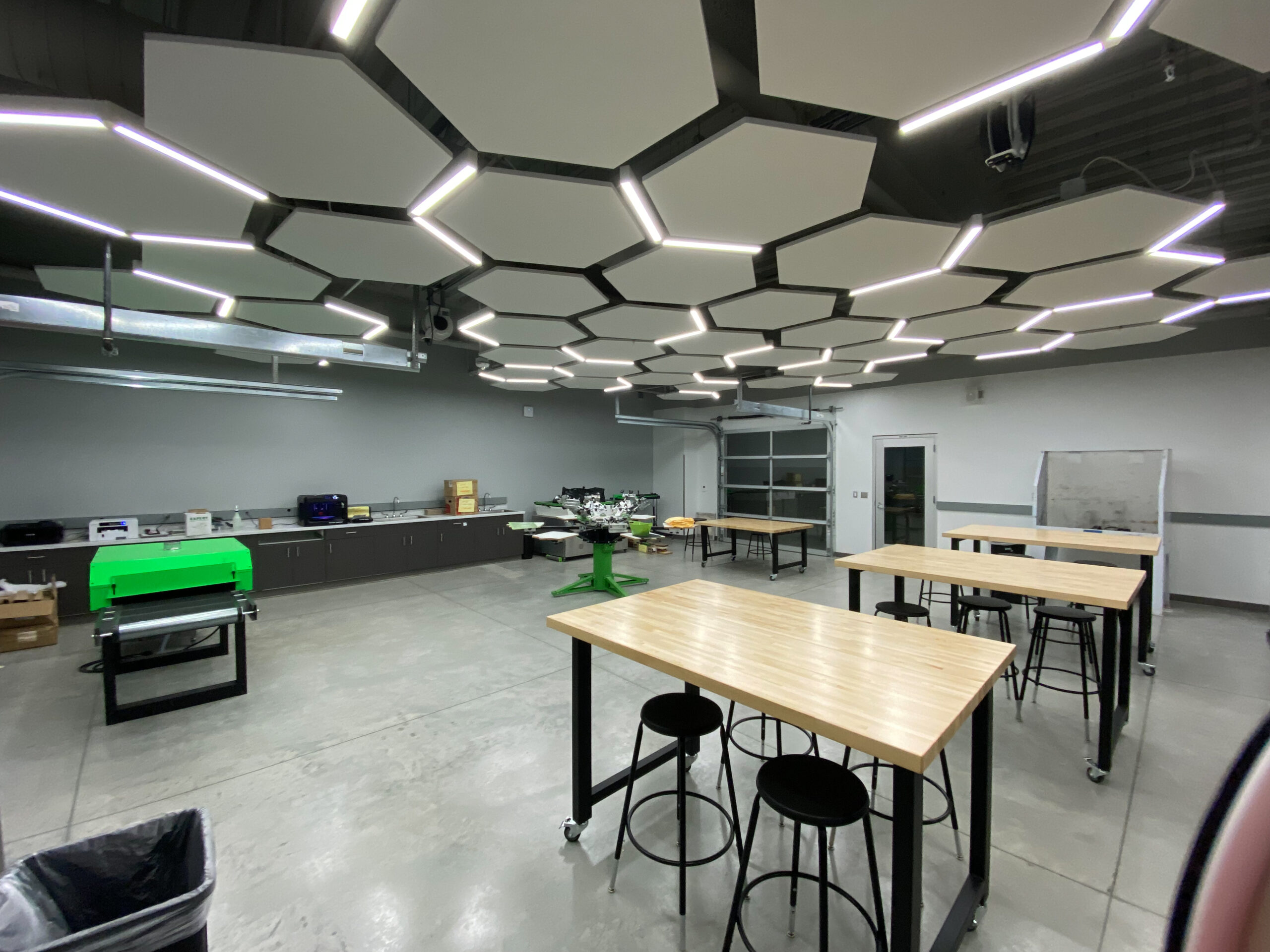 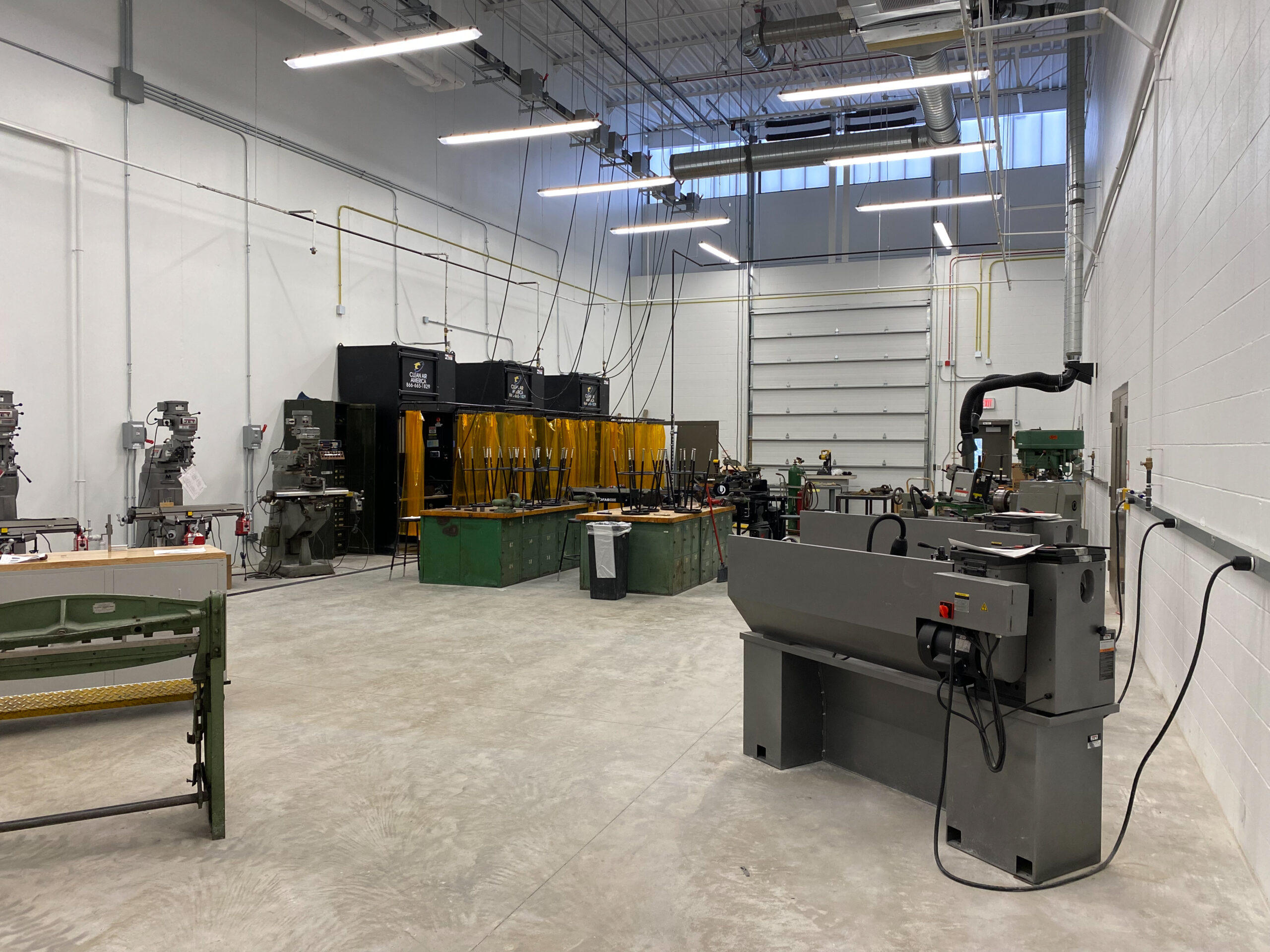 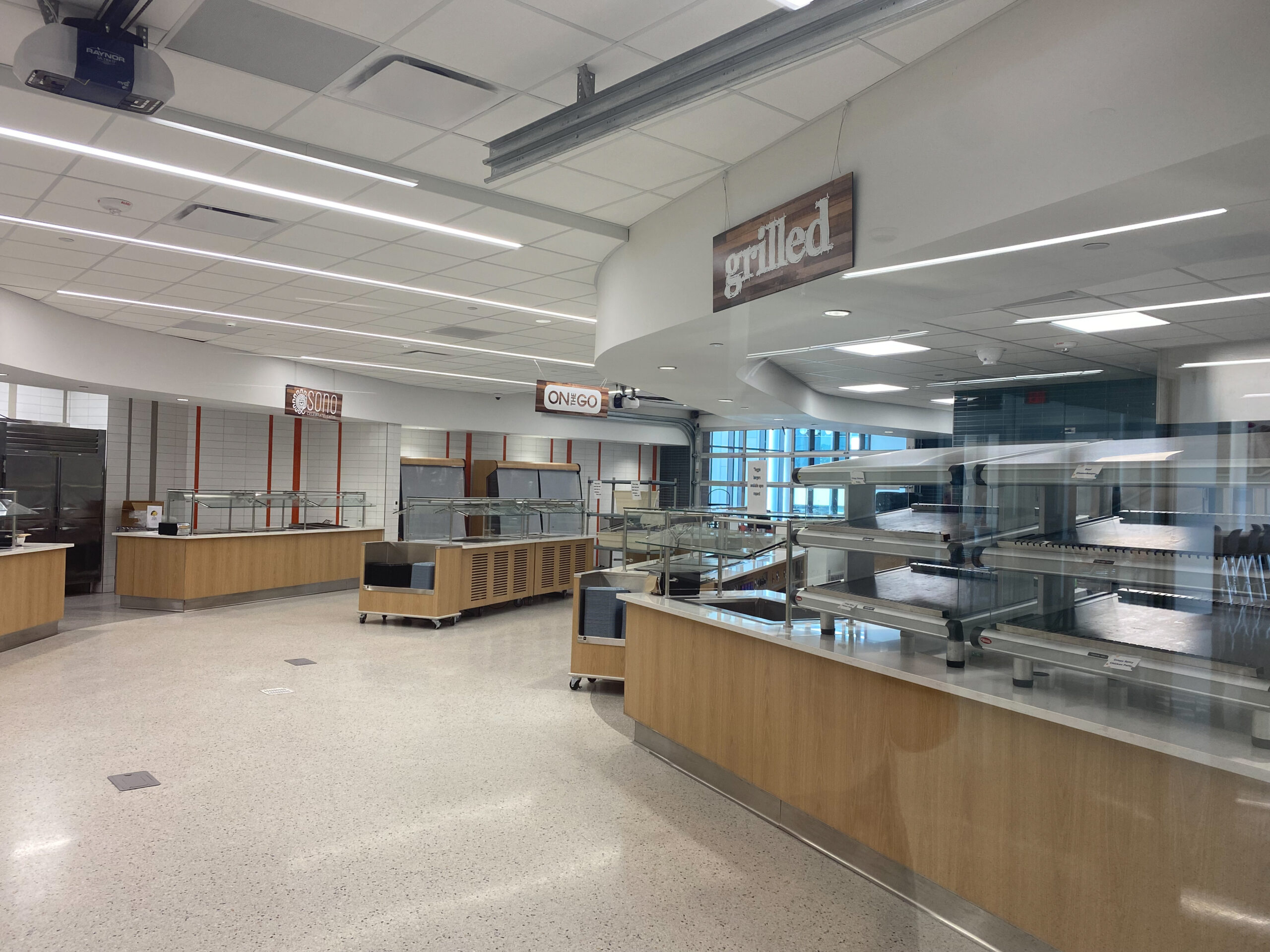 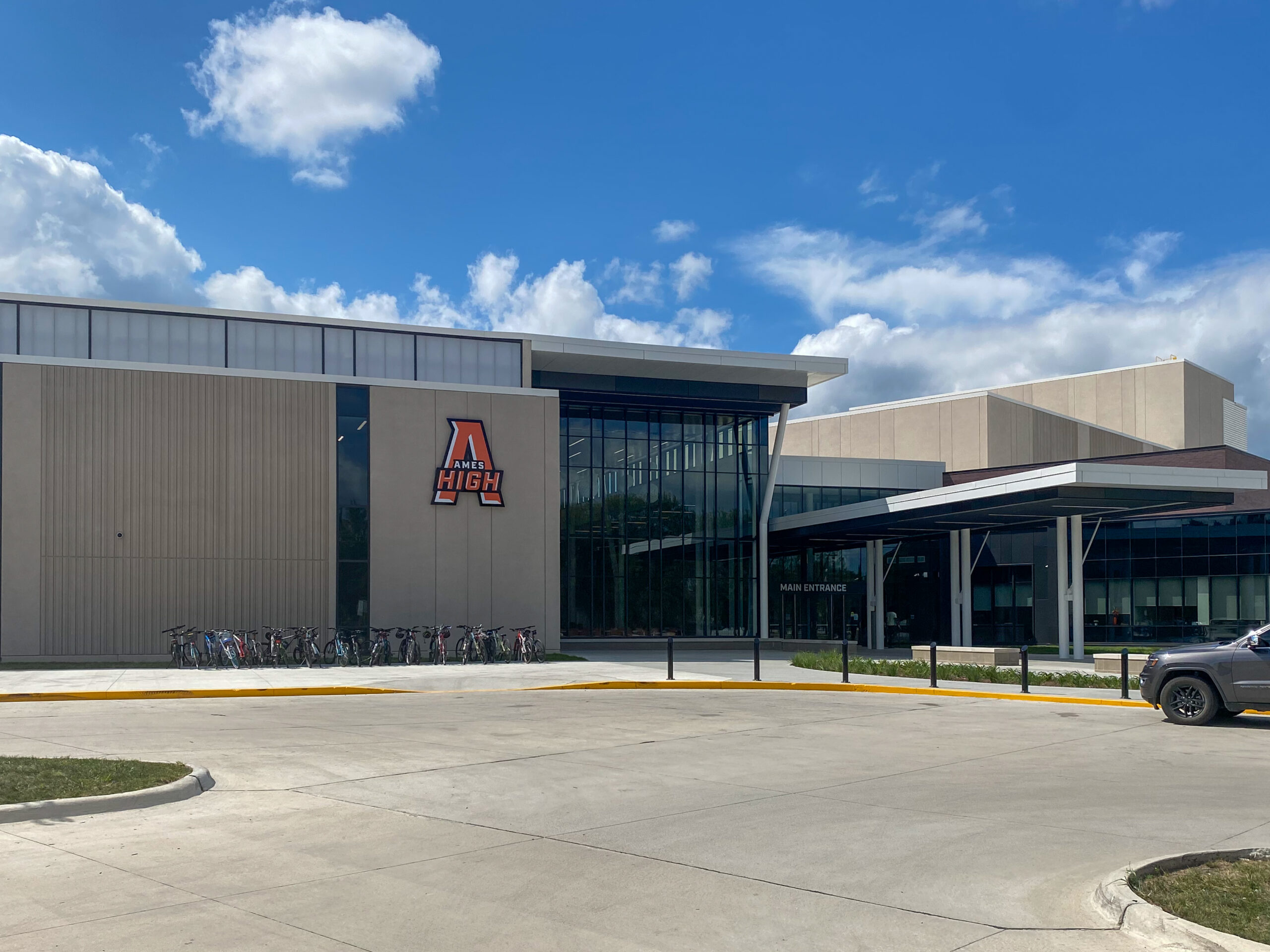