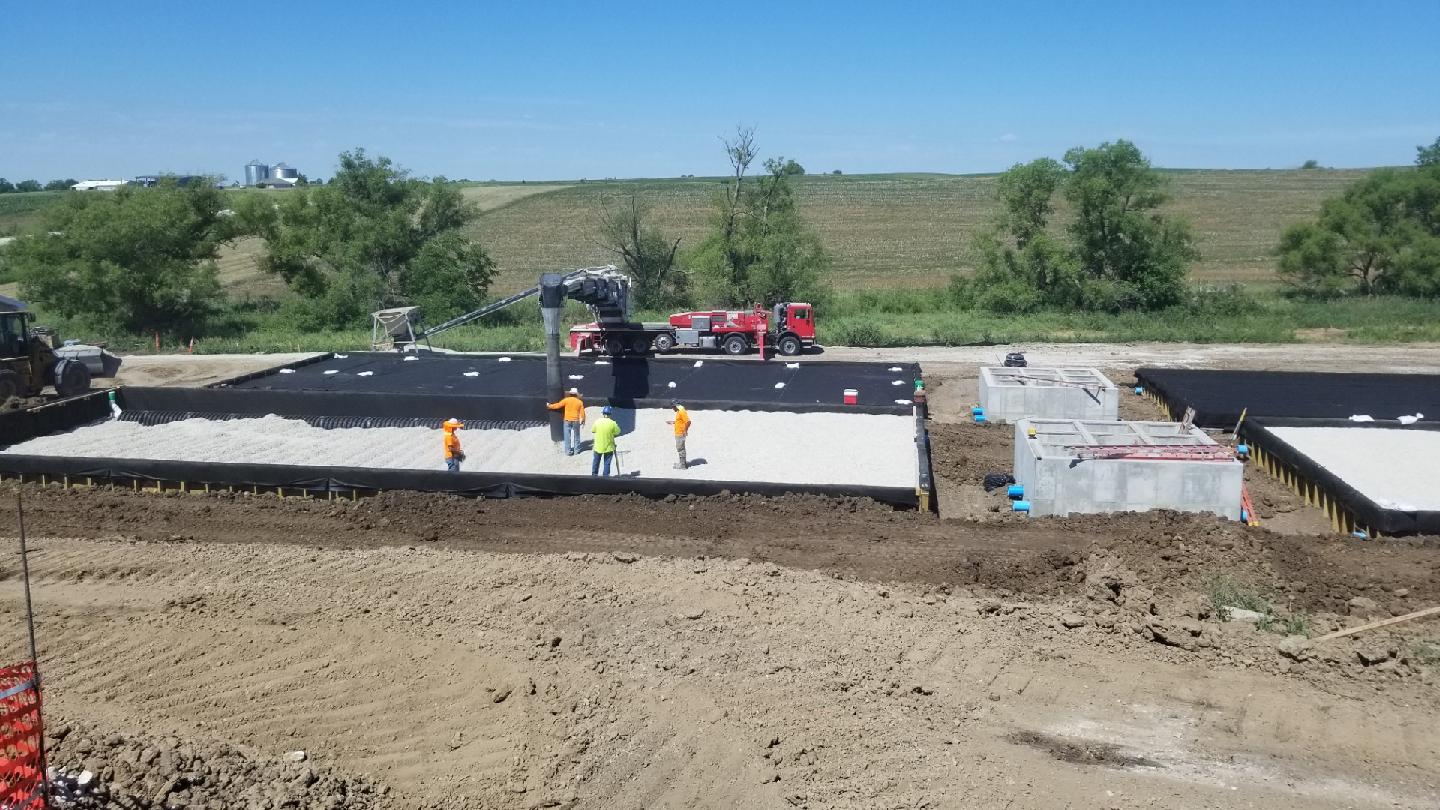 The project consisted of improvements to the city’s existing three-cell aerated lagoon wastewater treatment facility, including replacement of the facility’s existing mechanical aerators with a fine bubble aeration system and blowers; desludging of the existing aerated lagoons and land application of the removed sludge; construction of a four-cell submerged attached growth reactor (SAGR); installation of an ultraviolet disinfection system; installation of new control structures; and installation of a standby electrical generator and automatic transfer switch. These improvements were needed to comply with updated standards by the Iowa Department of Natural Resources.

Story Construction was the successful low bid on the the facility upgrades in June of 2020, and construction work began two months later with the draining and sludge removal from the facility’s existing lagoons so that the new aeration system and piping could be installed. Crews moved onto construction of the facility’s blower building through the winter months, and began excavation of the four-cell SAGR system in the spring. Story crews constructed pre-built wood framed wall panels for the SAGR cells over the winter months, and installed in the spring prior to filling the cells with clean rock and air distribution piping.

“The Story team was great to work with on this project,” said Brad Lank, the superintendent of Massena’s wastewater treatment facility, complimenting the team’s coordination with the plant throughout construction. 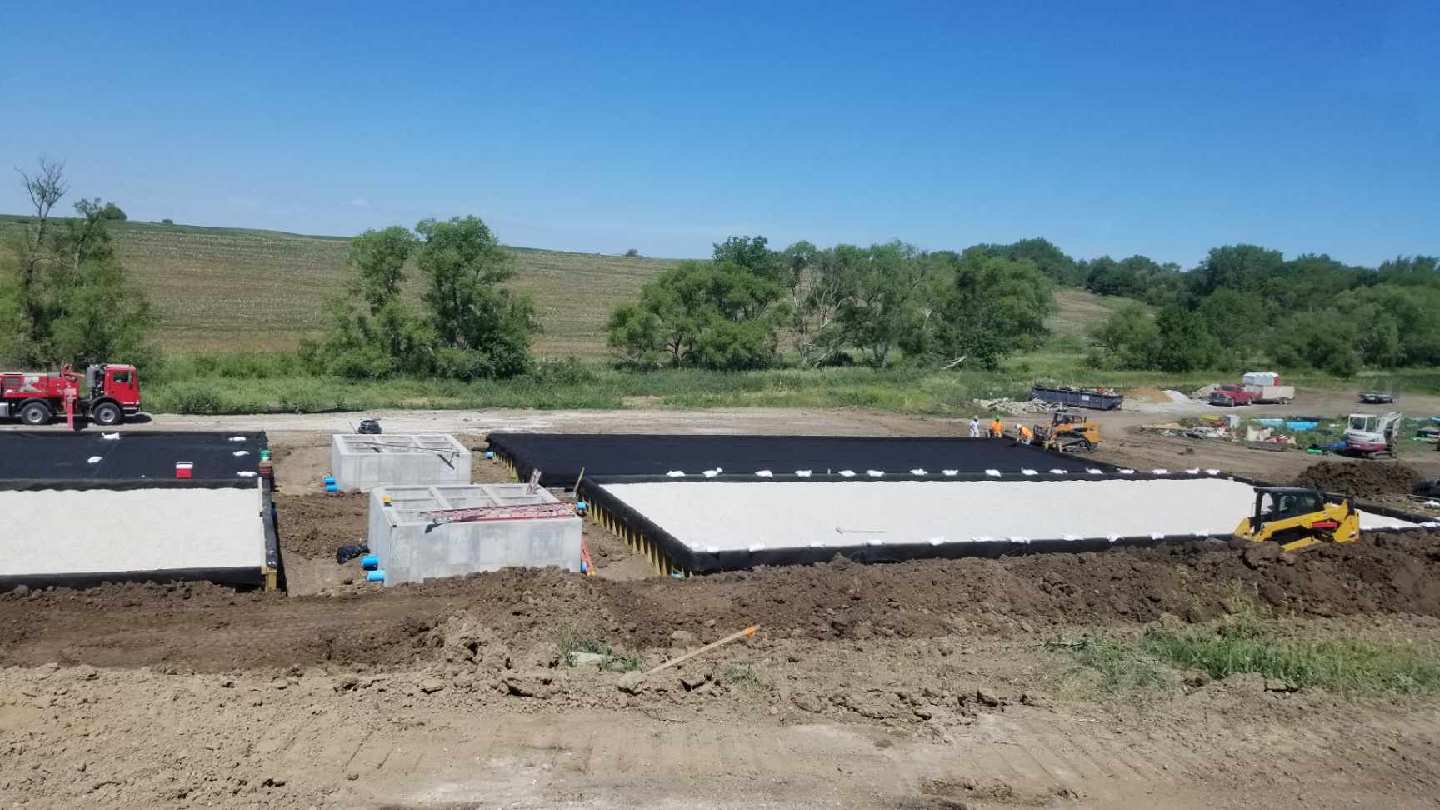 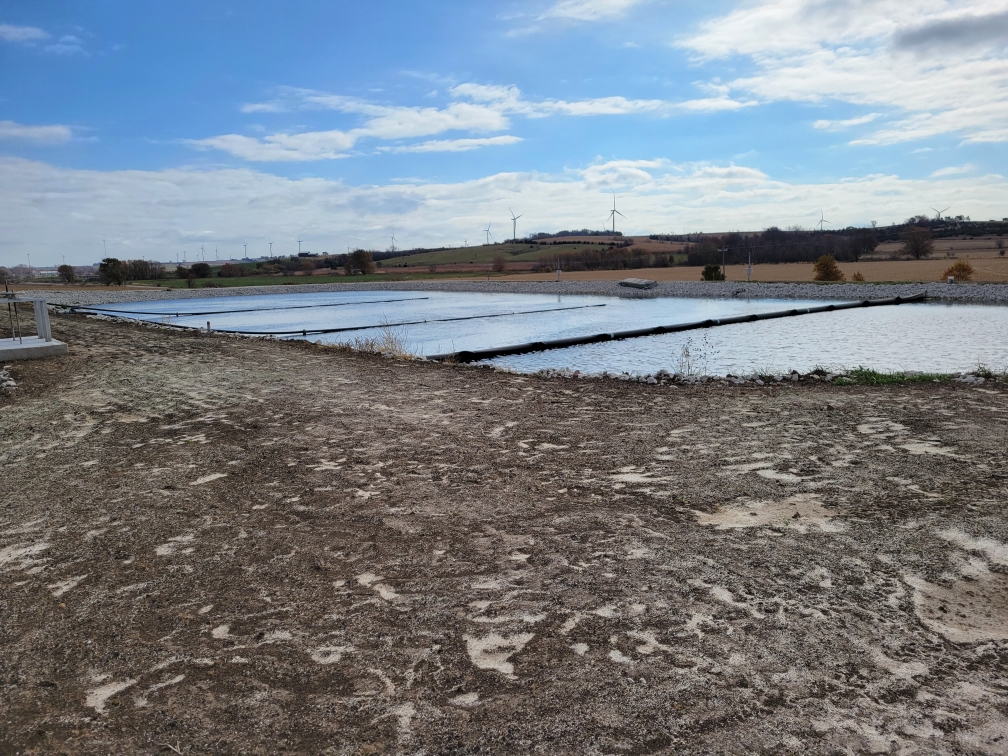 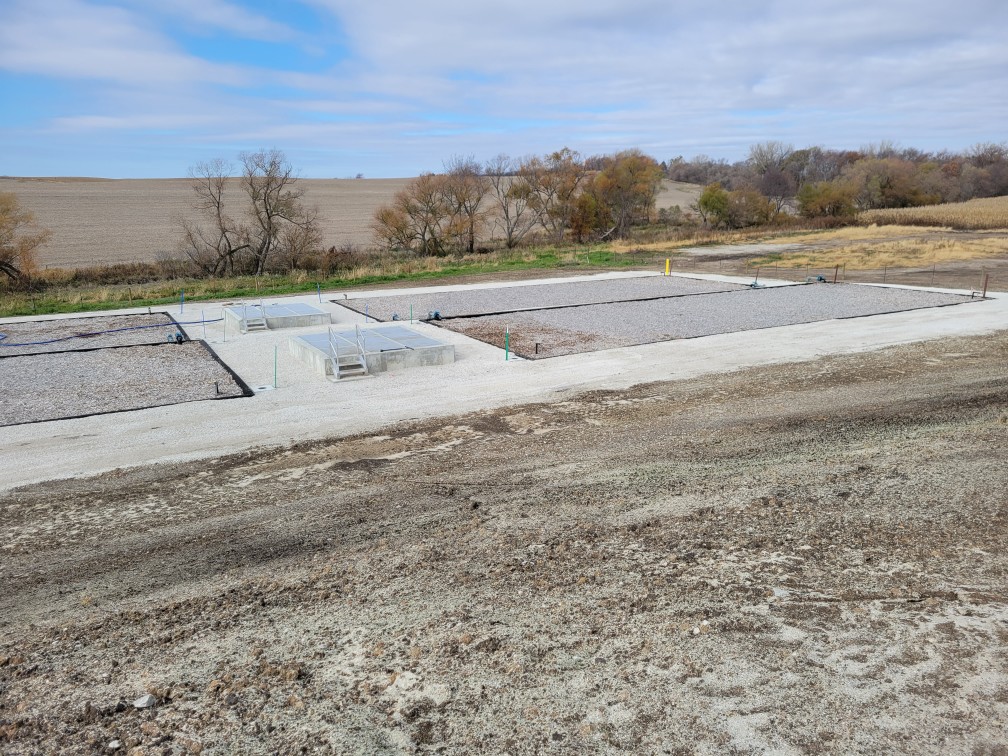