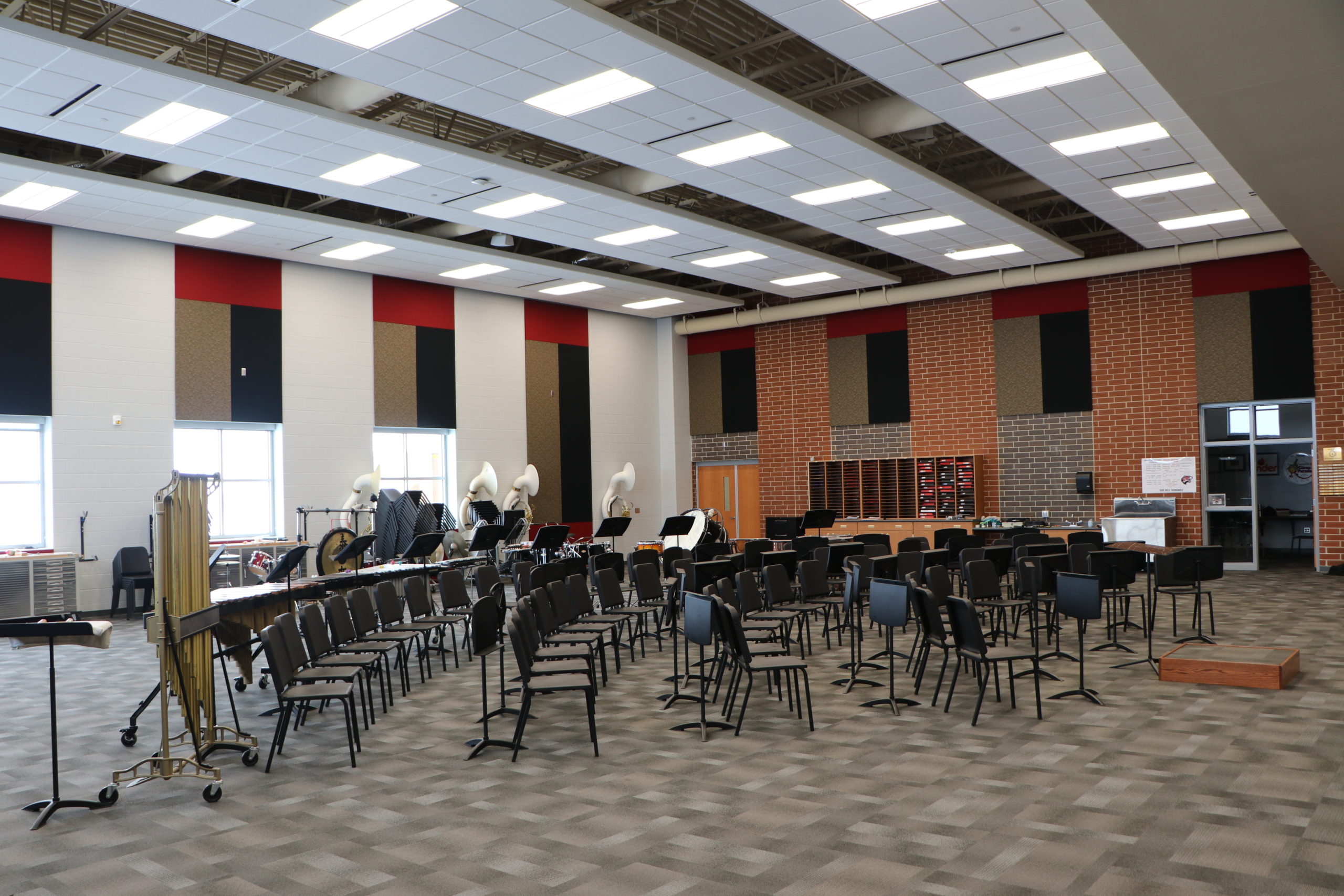 With a growing student population, the districts facilities building were in need of improvements and expansion. Story served as construction manager on several projects on the Gilbert campus. Included in the overarching project was an addition on the high school that houses new classrooms and an art space, a vocational technology wing, and a new larger band room. The middle school saw some classroom additions as well as improvements to traffic flow. The new sports complex features both baseball and softball fields, in addition to soccer fields. The project was completed at the end of 2019.