Baxter Community Schools are Getting Ahead of the Curve with Renovations

With strong support from their community, a bond of $6 million was passed to make improvements to Baxter’s K-12 facility, which was initially built in 1913. The district had concluded that outdated building was not giving students the learning environment necessary in 2020 and beyond. Story was brought on as construction manager, and FEH Design as architect for the project that ultimately included demolishing 27,000 sq. ft. of the school, renovating 3,000 sq. ft. of existing classroom and administrative areas, and a 20,492 sq. ft. addition to the k-12 school.

The first phase brought new infrastructure and renovations while the second phase included an addition. All in all the building gained four new classrooms, a family consumer science space, two science lab classrooms, and re-purposing of the wrestling room to a pre-school area.

One of the more challenging aspects of the project was coordinating the demolition of the hundred-year-old, three-story space inside the school building. The structure served as the high school and contained the heart of much of the mechanical systems in the building, including the boilers and air handling units. Demolition began in early July of 2019 and by mid-October, the team had the new systems installed and running in another existing area of the building in time for colder weather.

Replacing such significant pieces of the mechanical system without causing unplanned disruption to the school schedule was made possible by focused planning and phasing discussions with team members.

“There were numerous occasions that Jamie, Connor [Havlir] or Dale had suggestions that helped save a lot of money or just made the project better,” Dr. Clapper said. “Now that the project is almost over, looking back, I know the decision to use Story was the right one; their expertise was so valuable.” 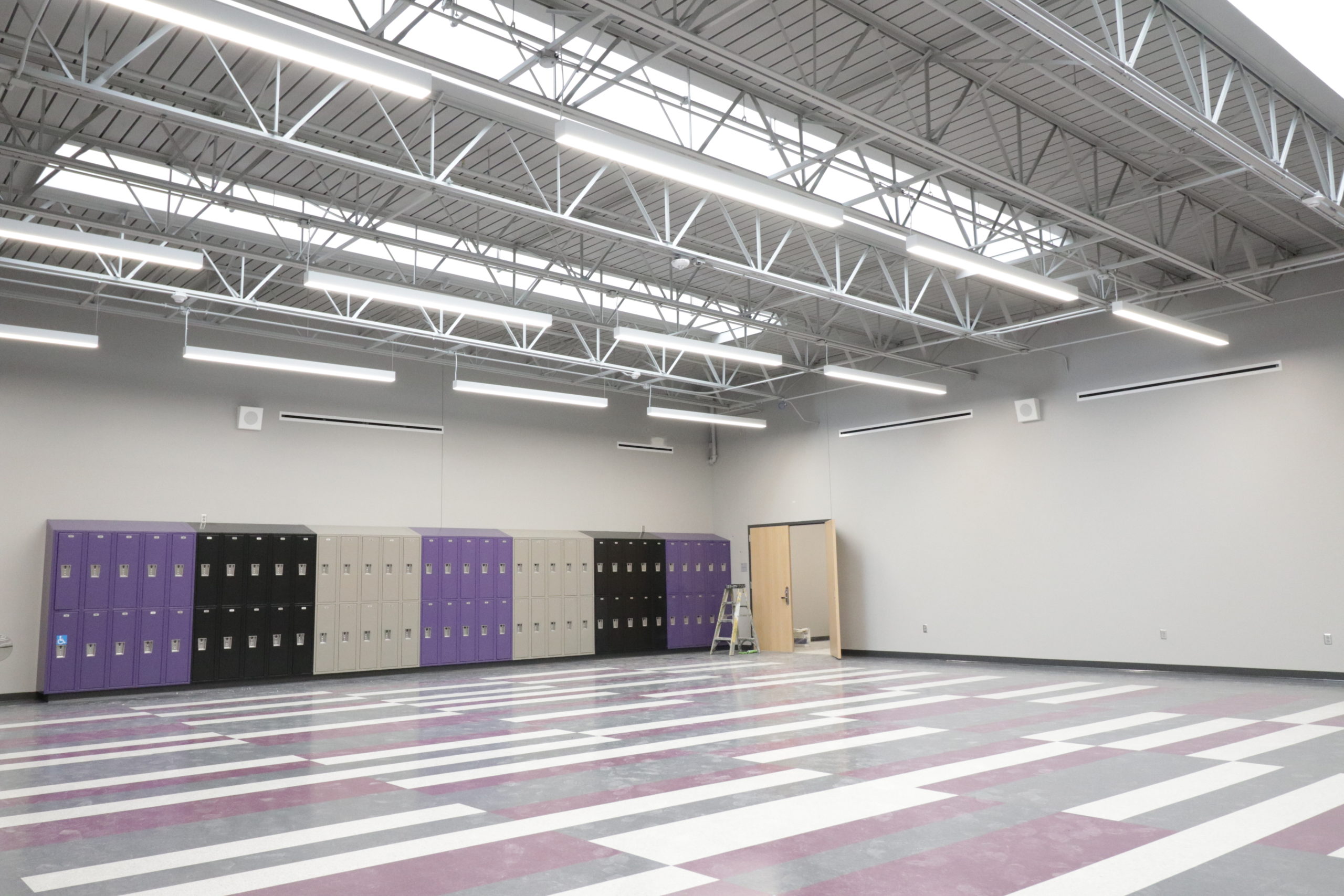