WHAT DID YOUR JOURNEY INTO THE CONSTRUCTION INDUSTRY – AND YOUR CURRENT POSITION – LOOK LIKE?

My grandfather was a carpenter and a farmer, so the time I spent with him was in the basement watching him build me a dollhouse and fun things like that. I always enjoyed watching ideas form and become something. In school I excelled in math and science, so of course I went into engineering. I started out in chemical engineering, but I did not like the atmosphere at all. There wasn’t a lot of team building involved. So three years into college I switched majors to construction engineering. I had already done an internship with the Iowa Department of Transportation, so I had some exposure to it. Once I started construction engineering it was a lot more fun — a lot more teamwork and collaboration. During the last six months of coursework I started at Story as an estimator, and then a project engineer after I graduated. I’ve been with Story ever since!

My very first project as an engineer was the Campus Baptist Church (now CrossRoad Baptist Church), and then I worked with Mike Welter on a lot of smaller projects, many of which sort of overlapped. After around 5-7 years I worked on my first CM project down here in Norwalk, and Story opened up a position for assistant project manager. I said I was interested, applied, and got the position.

YOU’VE BEEN MENTIONED AS A MENTOR BY OTHER WOMEN AT STORY. DID YOU HAVE ANYONE LIKE THAT WHEN YOU FIRST STARTED?

Not really! When I started at Story I was the only female in the engineering/operations side of the company, so it was a bit lonely for a while there. As more women have been hired I’ve made it a point to reach out and talk to them. I’ve even sort of been involved in the hiring process, and I worked with Erin Baxter on her first two or three projects. I think once you get to learn the difference between working with men and women, it’s not a big deal at all. But when you first start, it’s definitely nice to have that person to talk to. I also think that in the background of this conversation is a changing industry in which a wider variety of personalities are joining the industry and it’s becoming more diverse in a lot of ways, which makes it easier for just about anyone to begin a career in construction.

WHAT ADVICE DO YOU HAVE FOR YOUNG WOMEN CONSIDERING A CAREER IN CONSTRUCTION?

My daughter actually participated in a career discovery day this week that was focused on construction, and I think one of the things she learned is that even though she doesn’t want to be an engineer, there are a wide variety of career paths in construction — not just a craft worker or an engineer. In addition to that, just go for it. There should never be a limit to anything any one person can or cannot do. If you can imagine it, you can do it, and if someone’s doing it right now, so can you. That’s broad advice that I’d give to just about anyone. 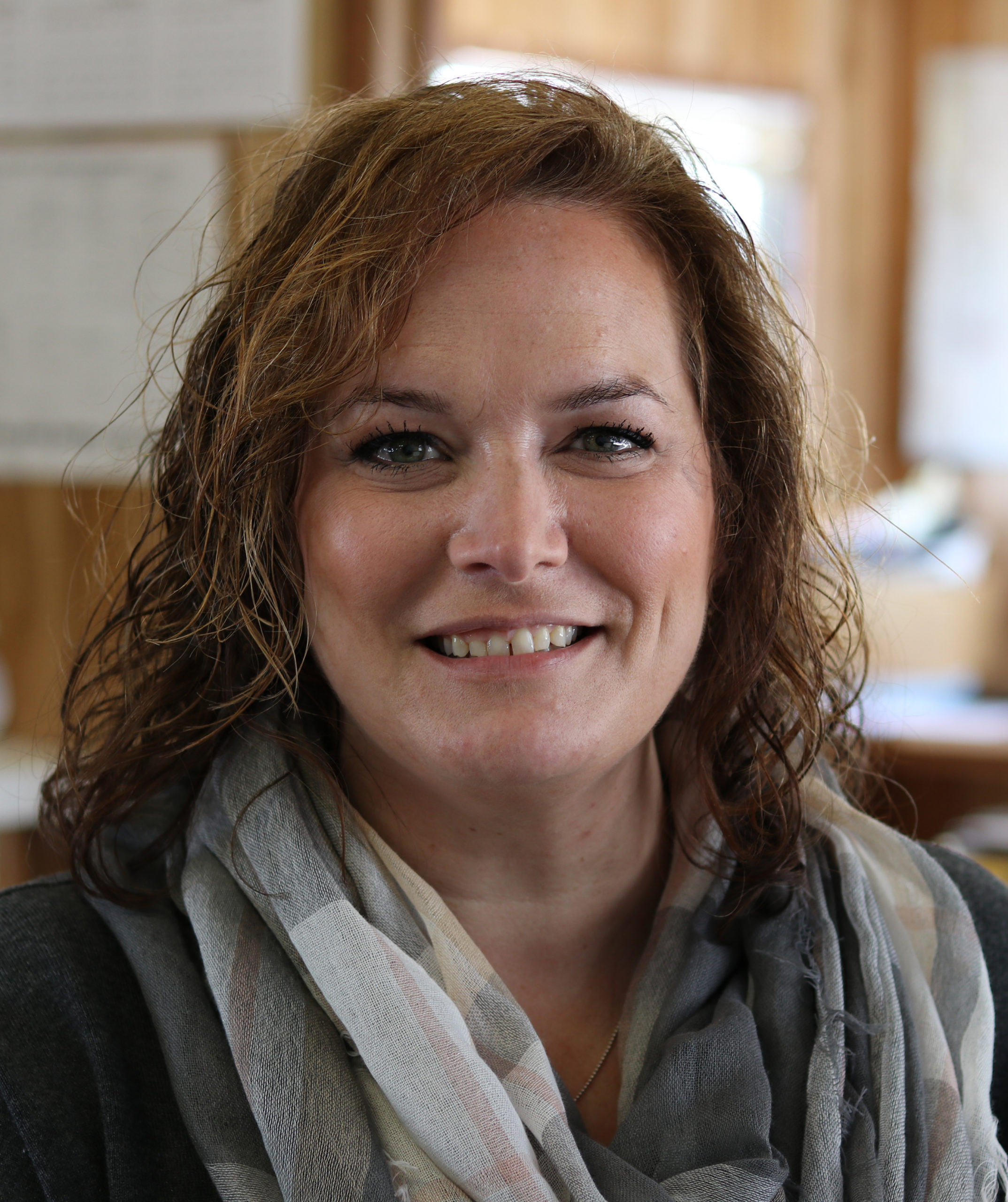